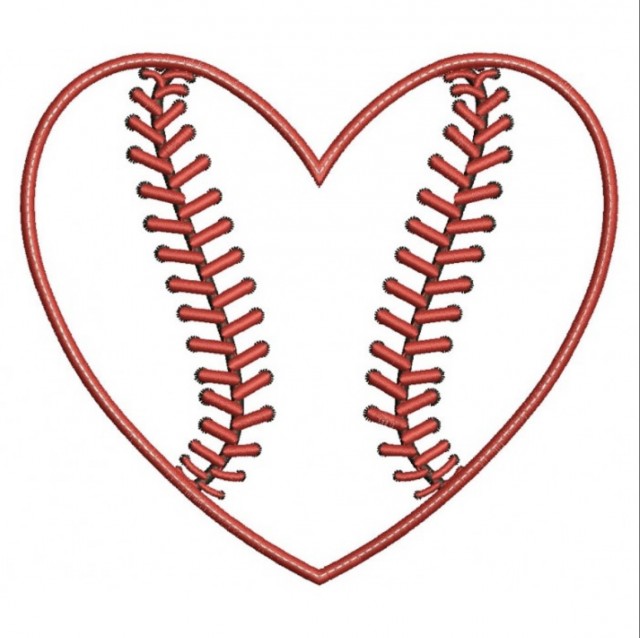 One of our Sunrise Families is going through a very tough time with their youngest player and could use our community’s help. The Flowers have been members of Sunrise Little League for several years and LaMaiah and Kay have three wonderful boys:  LaMaiah, Kaylen and Kourtland.

LaMaiah, (league Age 12) and Kaylen (league Age 9) have played multiple seasons at Sunrise and Kourtland (league Age 6) was hoping to join his brothers for his first season of Tee Ball this fall with his dad managing his team. Unfortunately, just before this season started, Kourtland suddenly fell very ill and his hopes of playing baseball like his big brothers have been put on hold.

In July, Kourtland was admitted to the hospital with less than 10% kidney function, extremely high blood pressure, hemolysis (red blood cells at 51% of normal level), glomerulonephritis (destruction of kidney filters) and MYH9-related disorder (a genetic disorder that can cause hearing loss, cataracts, low blood platelets and kidney failure).

Since that time, Kourt has had nine blood transfusions, two platelet transfusions, and procedures that have included an MRI and a CT scan of the brain. He was placed in the Intensive Care Unit for nine days for seizures related to his extremely high blood pressure and complications from internal bleeding. Kourt takes a variety of medications throughout the day, including eight medications to control his blood pressure. He sees a nephrologist, neurologist, physical therapist, and hematologist, and Kourt's doctors have advised his parents that Kourt will need a kidney transplant in the future. Doctors continue to search for the cause of Kourt's hemolysis and glomerulonephritis.

Kourt is hanging tough; he’s a bright kid and determined to get better. As many of you know, Kourt is a natural athlete who loves the beach, music, train collecting, and hanging out with his big brothers and Cole, his Golden Shepherd.  Like all kids, Kourt is a blessing to his family.

Despite their challenges, the Flower’s family faith is strong, and they are doing everything they can to support Kourtland. While the family has not asked for any assistance, we know that they have a long road ahead of them in dealing with the challenges that Kourtland faces.

Please keep the Flowers in your thoughts and prayers and consider contributing whatever you can to help this family ensure that Kourt has the resources for his recovery, ongoing care and long-term well-being.